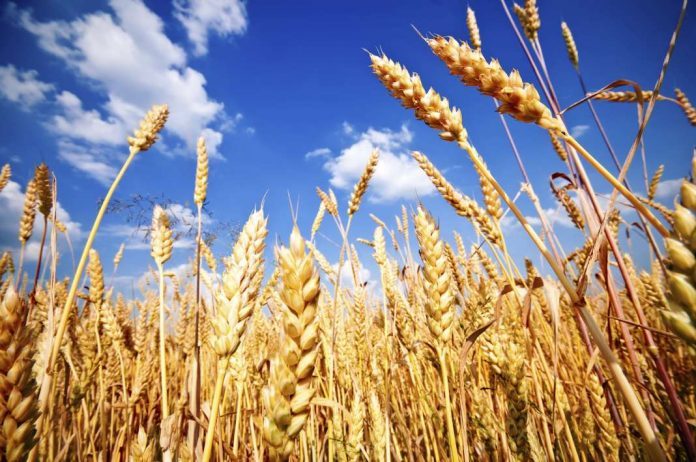 Minister of Agriculture, Forestry and Water Economy Ljupcho Nikolovski announced late Tuesday night on Facebook that the import of wheat from Bulgaria to Macedonia has been agreed upon.

“Late Tuesday night I announce this positive news directly from here, from Berlin. My colleague, the Minister of Agriculture of the Republic of Bulgaria Ivan Ivanov agreed that we will provide additional quantities of wheat from the Republic of Bulgaria. Along with our neighbors, in this way we are building a real good neighborliness and united we will overcome it much easier and we will deal with the existing crisis,” wrote Minister Nikolovski on social media while on an official visit to Germany.

An agreement was reached last month with Serbia to exempt the country from a ban on exports of wheat and other food raw materials.