Home Macedonia Mickoski: I’m afraid that in the next census there will be 200-300... 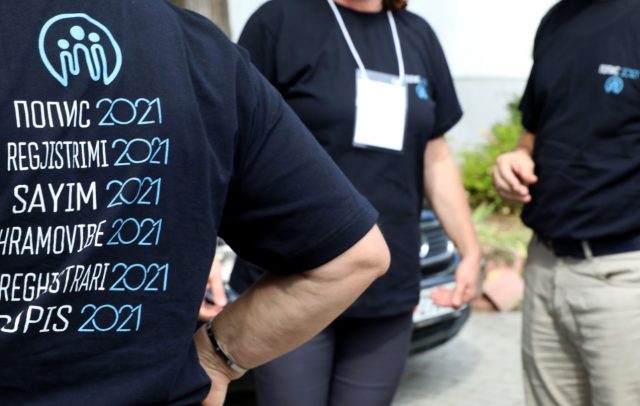 On the issue “to remove that wording of 20% of the Constitution, Prime Minister Kovachevski gave consent”, VMRO-DPMNE leader Hristijan Mickoski commented:

He added that the percentages and quotas I think have been spent and there is no need to offend the non-majority communities in the Republic of Macedonia by being part of the percentages and quotas. I am convinced that many of those people who are members of the non-majority communities in Macedonia refuse and do not want to be part of quotas and percentages, but want to progress because they have skills, knowledge and competencies.

“I encourage some of the political leaders in Macedonia to leave the 20th century and some past times and concentrate on the 21st century. A century in which we need to move forward, talk about artificial intelligence and build the state because if we continue to talk about percentages and quotas, balancers, Badinter, etc., the next census I am afraid will be 200-300 thousand citizens less and Macedonia will become a country of several rich families, but unfortunately it will be empty,” Mickoski said.