Home Macedonia World Bank: Slowing down the growth of the Macedonian economy 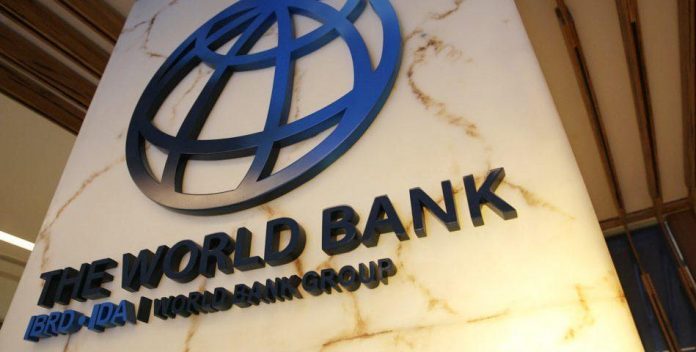 The World Bank in its latest spring forecast predicts a slowdown in the growth of the Macedonian economy for this year to 2.7 percent. The reason for this is the consequences of the Russian-Ukrainian conflict and the sanctions imposed on Russia.

Predictions are that inflationary pressures, especially food and energy prices, will increase the cost of living and that the most vulnerable categories of citizens will be most affected.

According to the World Bank projections, the fiscal deficit will remain increased with projected growth of public debt over 62 percent of GDP.

If the war in Ukraine continues, the World Bank predicts declining external demand, rising commodity and energy prices and delayed investment. This scenario, as stated in the report, would result in even lower growth and growth of fiscal support requests.

The World Bank recommends that in the medium term, the country return public finances to a sustainable path and focus on addressing structural challenges such as declining human capital, productivity, migration, weak regulatory frameworks, poor competition policy, and independence of the judiciary.