Home Macedonia Interior Ministry denies any intent to cover up the murder of the... 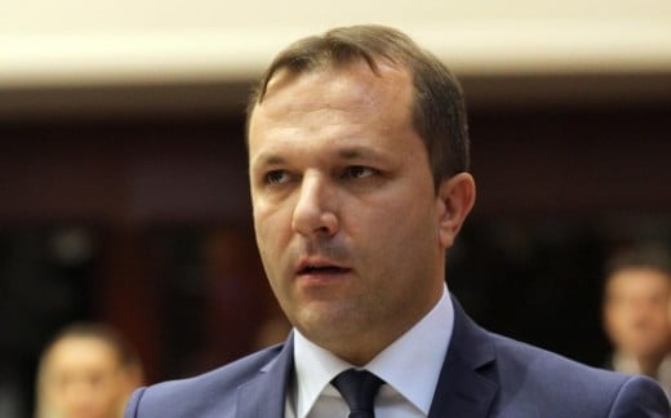 Minister of Interior Oliver Spasovski on Tuesday rejected all speculations in recent days for allegedly trying to cover up this case and stop the investigation.
“At no point is there any delay in the investigation regarding the deceased Croatian handball player Denis Tot,” Minister Spasovski said.
The minister announced that for one person who is wanted and has a central notification, an international and domestic arrest warrant will be issued, and two people participating in the event have been detained. The Ministry of Interior has no information that the primary suspect A.G. has fled the country.
The authorities have a video that shows in detail how the event is taking place, said Spasovski, and there are several statements from conversations about what was the reason for the event.
“According to the statements we have, it was a personal misunderstanding between the girl and the deceased,” informed Minister Spasovski.