Home World Bulgarian Foreign Ministry against Osmani: Macedonia has been informed that their proposals... 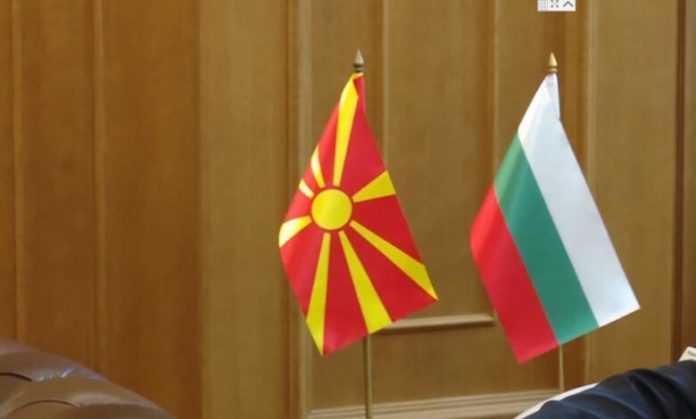 During a meeting in February, Bulgaria informed Republic of Macedonia that its proposals were not acceptable and that talks should continue.

This was announced specifically for BGNES by the Bulgarian Foreign Ministry regarding the allegations of the Macedonian Foreign Minister  that there is a document that has been approved by them and a response is awaited from the authorities in Sofia.

“There is an active dialogue between the Ministries of Foreign Affairs of Bulgaria and the Republic of Macedonia in order to find solutions to open political issues. The last expert meeting of the MFA teams was held on February 11 this year, where they discussed the latest proposals of Macedonia, officially sent in December 2021 in response to the proposals of the Bulgarian side in 2021, in Skopje. At the meeting in February, the Bulgarian side informed the representatives of RNM that their proposals are not acceptable and that the talks should continue,” said the Bulgarian Foreign Ministry.

The Bulgarian Foreign Ministry told BGNES that “when there is a prospect of significant progress, the Bulgarian side will send its counter-proposal in order to bring the positions closer.”