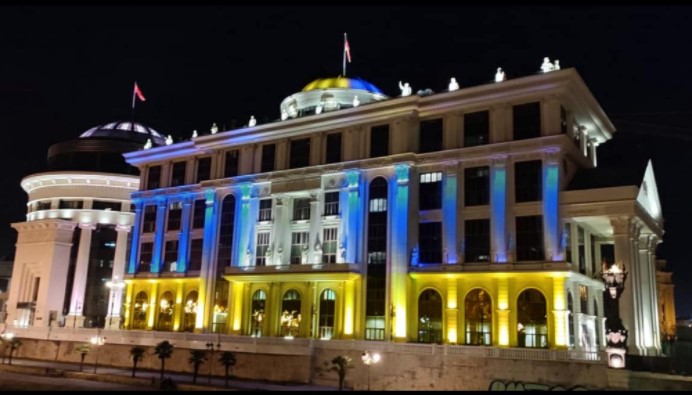 “Today in the premises of the Ministry of Foreign Affairs in the country was summoned the Ambassador of the Russian Federation Sergey Baznikin, to whom diplomatic assessments were delivered, with which six diplomats and employees of the Embassy of the Russian Federation in Skopje were declared undesirable locally or in person”, announced the Ministry of Foreign Affairs.

The Ministry added that Russian diplomats have five days to leave the country.