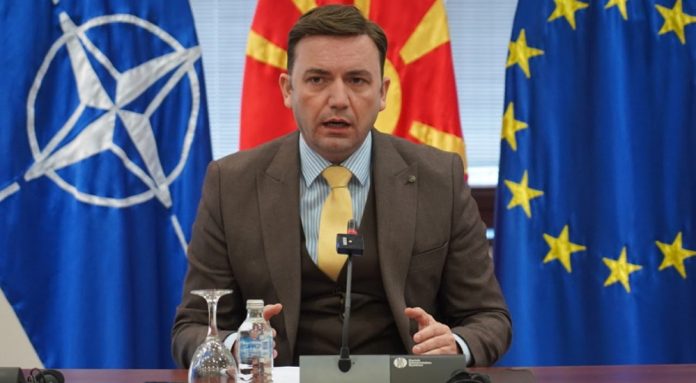 Negotiations with Bulgaria have long been held away from the public’s eye. There is no information about the work of the historical commission, about what is being negotiated, what has been agreed and what concessions the Macedonian side is making, neither for the public, nor for the MPs, says Levica.

“This constellation of things only confirms the suspicions that the Government led by DUI and SDSM are preparing a new betrayal of the Macedonian people and state. This time behind closed doors. This was confirmed by the Minister Bujar Osmani, who publicly stated that he has prepared a document that Macedonia is ready to accept, but that a response from the Bulgarian side is awaited.

“If we take into account the fact that several members of the Historical Commission have already resigned, the Government is probably preparing the last act of its democratization process,” the political party said in a statement.

“A new national betrayal must not, cannot and will not pass, ” says the opposition party led by Dimitar Apasiev.