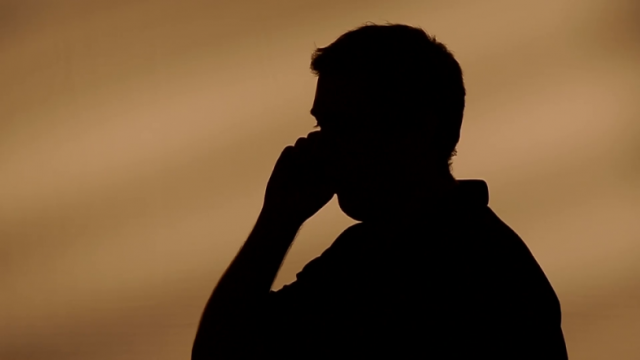 On April 20, 2022, the Skopje Police Force arrested R.B., living in a village in the Ohrid region, due to the existence of grounds for suspicion that he committed the crime “endangering security”.

Namely, acting on a report made on April 14, 2022, according to which a person threatened the life of the ambassador at a foreign embassy in the country by telephone, measures and activities were taken by police officers, during which the identity of the person was determined, it was found and arrested, and in coordination with the Public Prosecutor from the Public Prosecutor’s Office Skopje, on April 21, 2022, criminal charges were filed.