Home Macedonia There should be no more concessions in the dispute with Bulgaria, says... 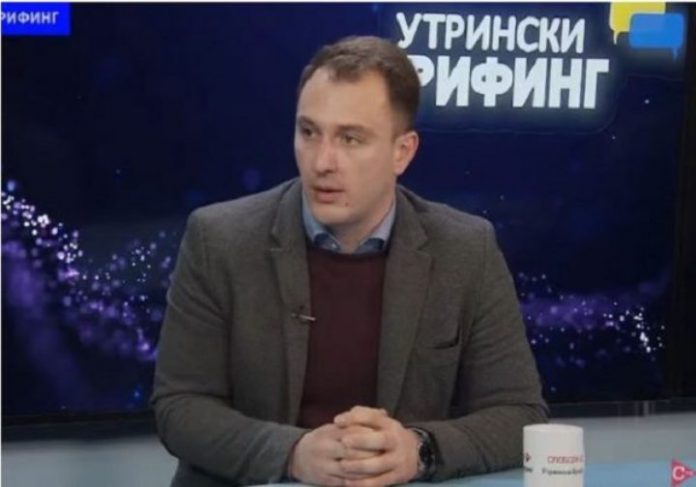 Macedonia must not be a hostage to Bujar Osmani’s career. Yesterday there was a statement in which he says that if the dispute with Bulgaria is not resolved within a month, it will turn into a frozen conflict. You need to know the theory of international relations and understand that conflicts can be military and they can be frozen, but it cannot happen that a political dispute turns into a frozen conflict. It would be good to have an informed minister, said VMRO-DPMNE Secretary for International Cooperation Stefan Andonovski.

Andonovski stressed that there should be a legitimate structure behind the positions when they are built, but the problem in Macedonia is that in the negotiations the government has not built a strong position within the political structure.

“(Foreign Minister) BujarOsmani does not do that. In contrast, we see that in Bulgaria the lines were drawn in the coalition agreement and here Petkov cannot escape, because he loses in Bulgaria. Osmani should know that the negotiating framework should be protected from Bulgarianization. VMRO-DPMNE firmly stands that additional concessions must not be allowed in this process,” Andonovski said.