Home Economic Ampeva: About 1,000 textile workers were paid less than the minimum wage 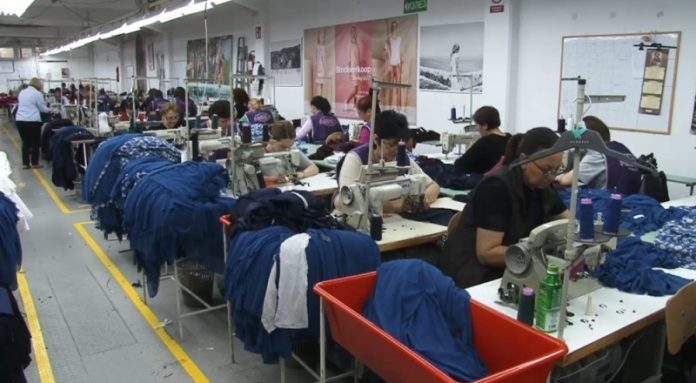 Kristina Ampeva of the NGO “Glasen Tekstilec” says that it is about 1,000 textile workers who reported that they were paid a salary below the minimum, which is 18,000 denars starting March.

Ampeva explains that 16,000 or 17,000 denars were paid on their accounts. This is the initial number of textile workers and the applications are collected in just five days.

“We have reported cases for 970 workers who received a minimum wage of 18,000 denars, but were not paid their salary supplements. For now, these are small numbers, but reports arrive, we complete them, then submit them to the Labor Inspectorate,” says Ampeva.