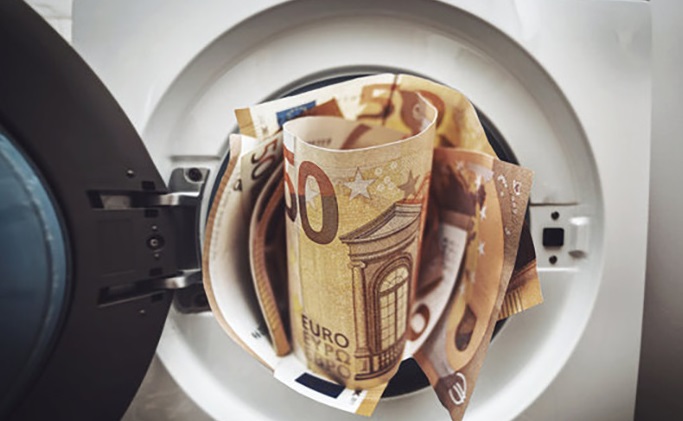 A new leak of real estate data in Dubai has revealed the names and details of foreign nationals, accused, convicted or suspected of international crime, who own property in the United Arab Emirates. The detailed list, which lists the numbers of property owners in Dubai and their total value, also includes a number of 45 Macedonian citizens, who own 55 properties worth a total of 14 million dollars, but their names have not been published, reports Pari.mk.

The leak covered 800,000 properties owned by 274,000 individuals and companies worldwide. Reporters have found that many of the individuals under investigation have been placed under international sanctions, convicted of crimes or under investigation. The others did not declare the wealth stored in the properties in Dubai in their home countries and it seems that they hid it in their wealth declarations.

The data came from the Washington-based Center for Advanced Defense Studies, which shared its findings with E24, a Norwegian media outlet that coordinated the investigation into the Dubai real estate scene. Over 20 other publications, including OCCRP and many of its member centers, joined the consortium and worked to uncover the criminal figures behind the Dubai-based properties.