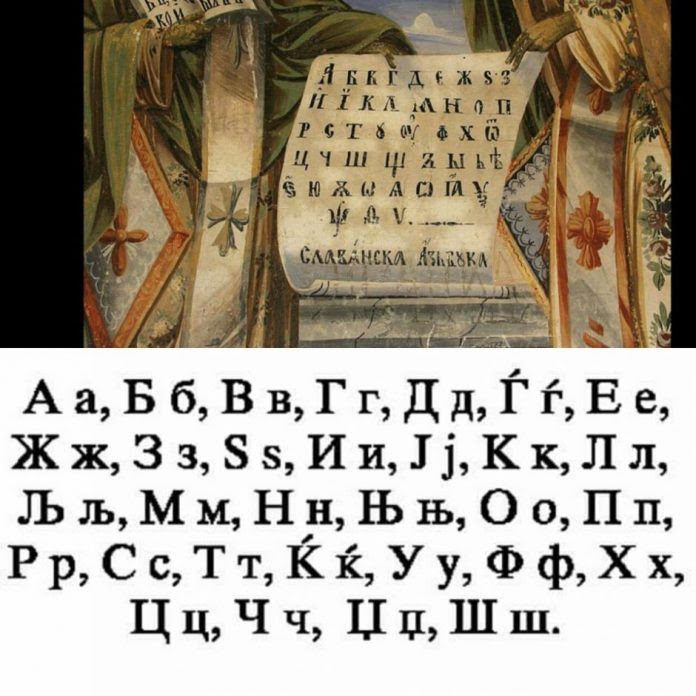 The Government declared this day the Day of the Macedonian Language at the 130th session held on April 16, 2019.

The alphabet was created on May 3, 1945 and was proposed to the then government. It accepted and the alphabet was made official on May 5 by publishing it in the daily newspaper “Nova Makedonija”, because at that time there was no Official Gazette where the state published its decisions. The May 5 announcement is considered an official document.