Home Economic Dimitrieska-Kochoska: There are no investments, the Government is borrowing and no one... 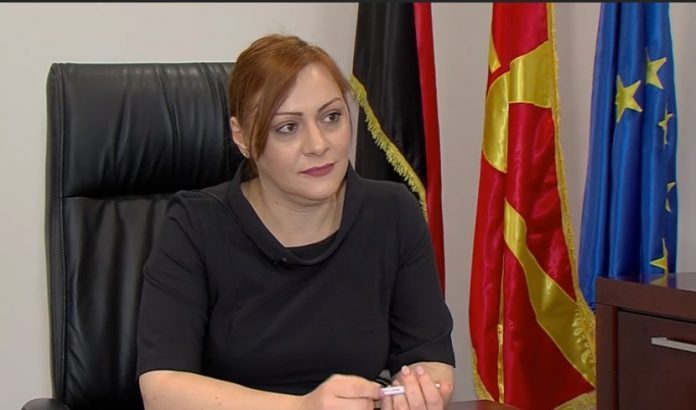 Inflation in our country started in August 2020 due to the increase in the price of electricity. It is not planned in advance, the government makes a decision today and does not see what impact it will have on all other things. At the same time, one does not ask why foreign investments like Serbia are not brought and the foreign exchange reserves are replenished. They kicked them out, and they are not bringing new ones, VMRO-DPMNE Vice President Gordana Dimitrieska-Kochoska told the “Utrinski Brifing” political show.

Dimitrieska-Kochoska pointed out that many factors influenced inflation, the government mentions only the imported one, but no one says that we have a continuous decline in productivity from 2017 onwards, the IMF keeps saying that, and there is a catastrophic deal with the energy crisis.

Dimitrieska-Kochoska pointed out that while we are in continuous crisis since the COVID-19 pandemic, the government now remembers that it should save, but creates a budget deficit for 2022 which is much larger than what can really be realized.

Regarding the announced borrowing of 900 million euros, she pointed out that the government is just borrowing, but no one knows where the money is spent, which means that it is being abused.