Home Macedonia Trajanov threatens to leave the ruling majority if the proposal for single... 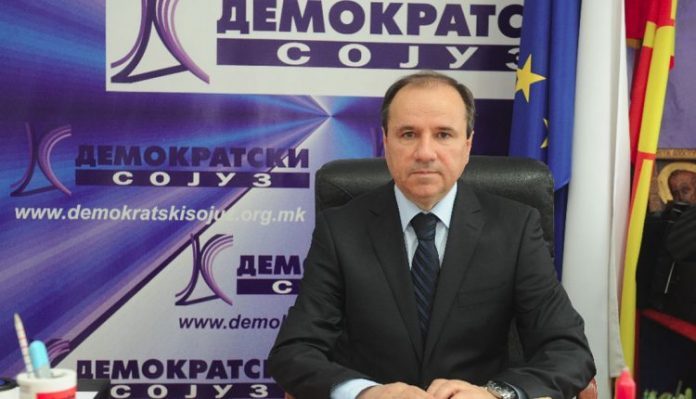 While the main opposition VMRO-DPMNE party insists on snap parliamentary elections, which were immediately rejected by Prime Minister Dimitar Kovachevski, the smaller coalition partners in the ruling majority are actualizing their demand for changes to the Electoral Code that would make Macedonia single constituency, which previously was part of the ruling SDSM’s program in the formation of the governing coalition.

After a year of the draft-law being blocked and forgotten, in March 2022 things finally moved from a standstill. The bill passed in the first reading of the Parliamentary Committee on Political System and Inter-Community Relations. Now Parliament Speaker Talat Xhaferi should put it on the agenda of one of the future plenary sessions.

MP and leader of the Democratic Union Pavle Trajanov told that now it depends on Speaker Xhaferi, whether he will continue to procrastinate or not. According to the conversation that Trajanov had with Xhaferi, the draft law should have been on the agenda last week, but that did not happen.

Trajanov says that if the changes are delayed yet again, there are MPs, including himself, who would consider leaving the ruling majority and endorse snap elections.