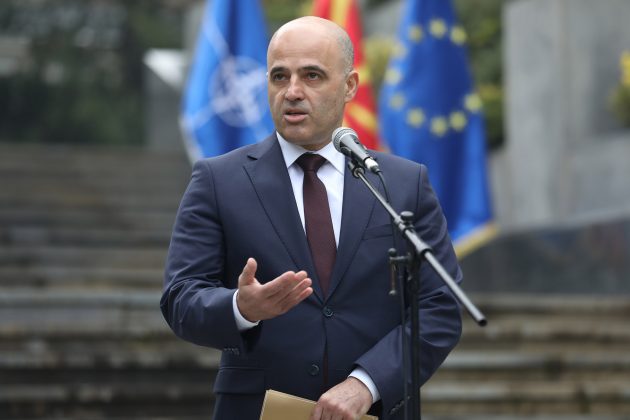 For the Macedonian government, Macron’s proposal is a great chance for all countries that are unable to join the EU.

Will Macron’s statement on the establishment of a European political community affect the dispute between Skopje and Sofia, Arsovski said, adding that Macron’s proposal is a great opportunity to unite the countries that failed to join the bloc or did not want to at some point, given the new geopolitical situation,” Arsovski said.