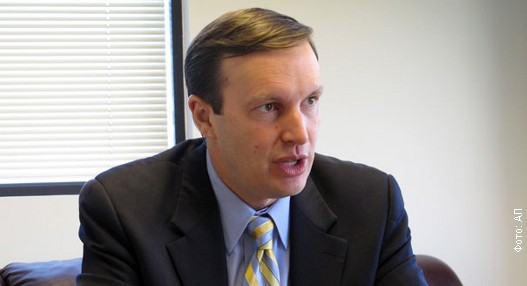 US Senator Chris Murphy, a member of the US Senate Foreign Relations Committee, met with Bulgarian Prime Minister Kiril Petkov on Tuesday to discuss energy security in Bulgaria and the progress of bilateral talks with Macedonia, according to a press release from the Senator’s Office.
“We also discussed the importance of the progress of the bilateral talks with North Macedonia on unblocking Skopje’s path to European Union membership. North Macedonia’s membership is ultimately in Bulgaria’s interest, and I have made it clear that the United States supports a conclusion that provides a way forward,” Murphy said in a press release.