Home Economic There is no scandal by the PRO, but tax evasion by taxpayers,... 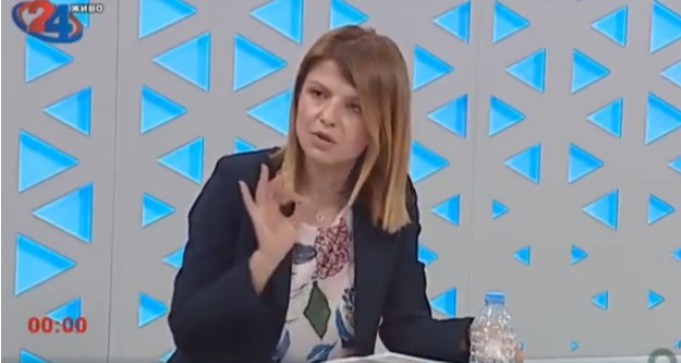 The PRO alerted as soon as malpractices by taxpayers were identified, the director of the PRO and SDSM Vice President Sanja Lukarevska told Alsat TV. Asked about the case opened by the opposition VMRO-DPMNE, claiming that it was an affair between the PRO and senior government officials, worth 20-30 million euros, Lukarevska said:

“We alerted as soon as we identified these unclear actions by the taxpayers. Therefore, I cannot allow the talks of an alleged scandal within the Public Revenue Office, but a scandal of illegal operation by taxpayers who are owned by and managed by the same accounting office. It is an unfounded tax claim, i.e. something that hinders the functioning of the value added tax in relation to the law on tax procedure,” said Lukarevska.