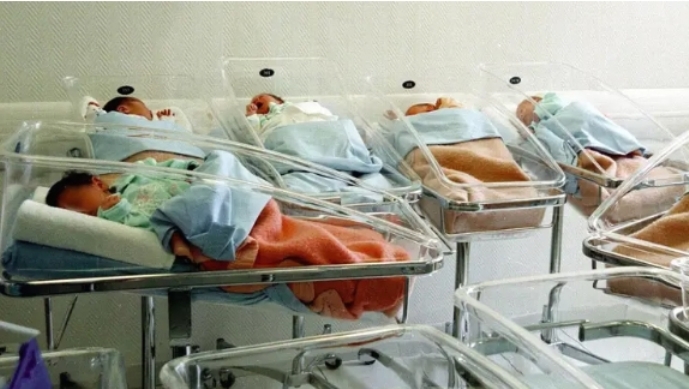 In the first quarter of 2022, in the country with a population of almost two million, 4,009 live births were registered and compared to the same period last year, their number increased by 2.9 percent, informs the State Statistical Office (SSO).

The natural increase is minus -3,418, which means that for so many people the number of live births is lower than the number of deaths.

In this quarter of 2022, 2,468 marriages were concluded, and their number is lower by 8.4 percent compared to the same period last year 2021. In the same period, 459 reports of divorces were received.