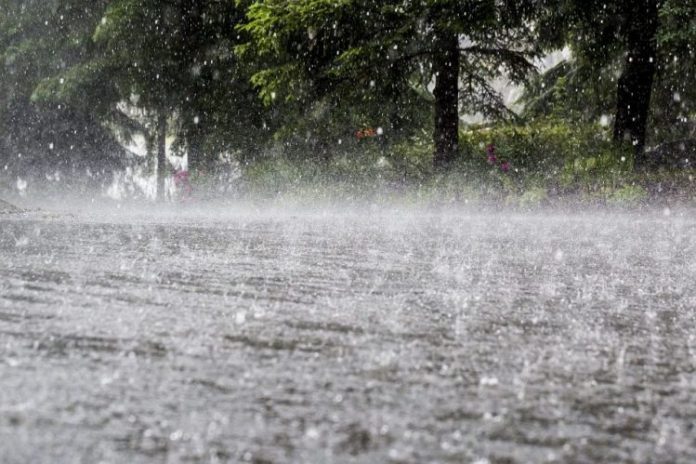 Tetovo, the town below Shar Mountain in Western Macedonia has not had such a storm as it did on Sunday early in the afternoon. Vehicles, basements, houses were flooded in Tetovo, and the exit from the city is completely blocked, it can be seen from the recordings of the local media.
A great storm with heavy torrential rain and hail affected several parts of the country, and according to the manifestations, the biggest problem is in Tetovo and the surrounding area. In the city, several streets and basements of houses have been entirely flooded.
Hail the size of a tennis ball destroyed vineyards, cars, solar panels in the southeastern municipality of Lozovo. Although the vineyards suffered the most damage, the city suffered consequences for other crops and greenhouses, and several roofs flew off the local houses.