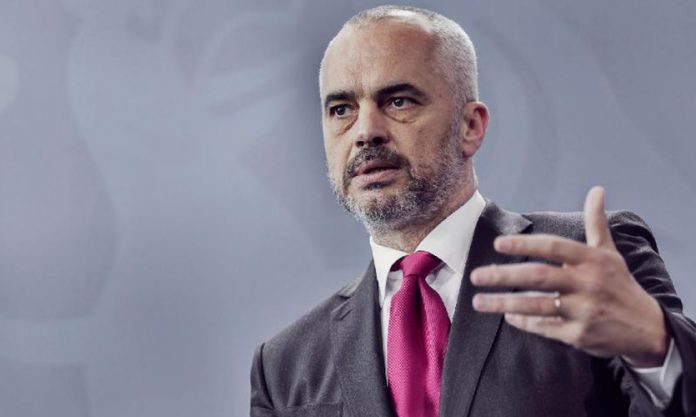 At the SEECEP summit in Thessaloniki on Friday, Greek Prime Minister Kyriakis Mitsotakis, representing German Chancellor Olaf Scholz,’s Macedonian counterparts, stormed in and told Kovachevski that he was the future prime minister of “Western Bulgaria”.

Rama and Kovachevski were the target of criticism, due to an undiplomatic joke, as well as the fact that the Macedonian Prime Minister did not respond to that, but just laughed.