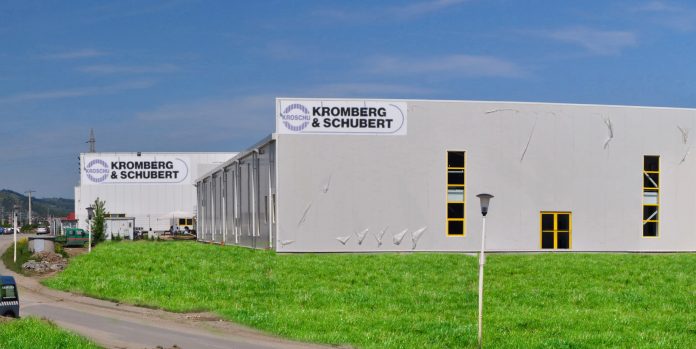 As of Thursday, a total of 41 factory workers from Kromberg & Schubert had reported food poisoning in the two factory canteens, prompting the State Sanitary and Health Inspectorate to close the factory’s second canteen today after 11 more workers sought medical help with symptoms of food poisoning.
The shutdown of the first canteen at the factory took place on Thursday after the SSO reported that 30 employees complained of food poisoning.
The possibility of other employees with symptoms of poisoning is not ruled out, given that the two canteens provide approximately 5,000 meals a day.