Home Macedonia Kovachevski, Vučić and Rama at an extraordinary meeting: Final decision on the... 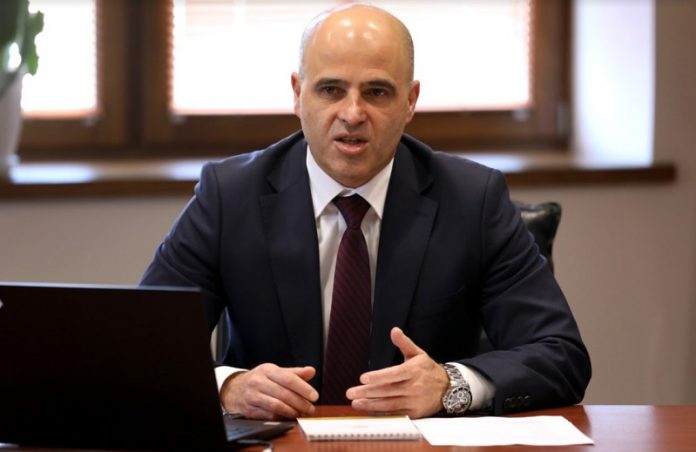 Macedonian Prime Minister Dimitar Kovachevski informed that an extraordinary meeting of the Open Balkans was held on Tuesday, in anticipation of the EU-Western Balkans summit.
“Along with my colleagues Aleksandar Vučić и and Edi Rama, we talked about the national positions of each of the countries, the regional perspectives as well as the dynamics of the European integration process. We agreed that after additional internal consultations, tomorrow morning we will make the final decision on our participation in the EU-Western Balkans Summit in Brussels. We are discussing several topics that are important for the region and we have launched an initiative for the Agency for Attracting Investments in the Open Balkans, which will provide additional economic development for the region,” informed Kovachevski.