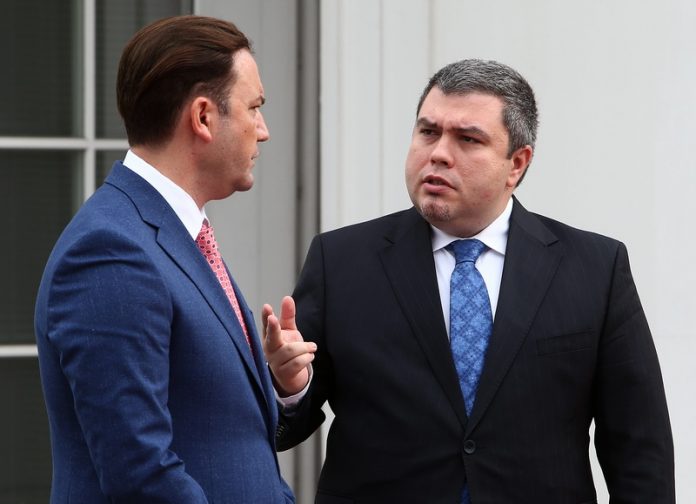 Two days of silence by Kovachevski, Osmani and Marichikj about who did, when he did and what kind of hybrid attack there was in Macedonia, accuse VMRO-DPMNE in its press release on Sunday.

“There is no responsibility why if there was a hybrid attack in the country it was not prevented in time and why the institutions allowed this to happen.

The question logically arises, whether by defocusing the public with the alleged hybrid attack in the country, Kovachevski, Osmani and Marichikj want to escape responsibility for the complete debacle in the negotiations with the EU and the permanently destroyed negotiation processes.

VMRO-DPMNE demands responsibility and resignations for Bujar Osmani and Bojan Marichikj for overthrowing the Macedonian national position, as well as disrupting the negotiating positions with the EU.