Home Macedonia Arsovski: Is a MoFA team sent to Bulgaria today to negotiate the... 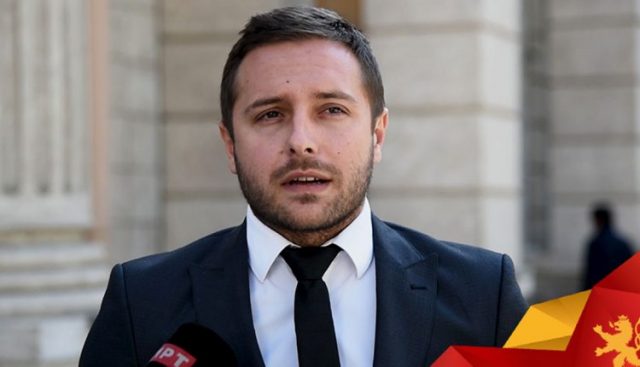 The Republic of Macedonia is a victim of the diplomatic incompetence and ignorance of this government led by SDSM and DUI. Total debacle and permanent disruption of all negotiating positions with Bulgaria is the result of this government, led by SDSM and DUI. They are ridiculous when we hear from the government that they say that the state was the target of a hybrid attack, which they did not try to prevent if there was one, nor do they take responsibility because they could not prevent it if there was such an attack. Funny excuses for the incompetence of this government, accused VMRO-DPMNE spokesperson Dimche Arsovski on Monday.
“What is very important for the government, the public, the citizens, the media to respond publicly today is the following:
– Is there a team from the Ministry of Foreign Affairs that has been sent to the Republic of Bulgaria today to negotiate the French proposal?
– Is it true that this team is negotiating today for the proposal to be included in the protocol for the European Union?
“With this silence, is the team from the Ministry of Foreign Affairs shaping the sad fate of the country, away from the public eye where it is conducting these negotiations in Sofia?” Arsovski asked.