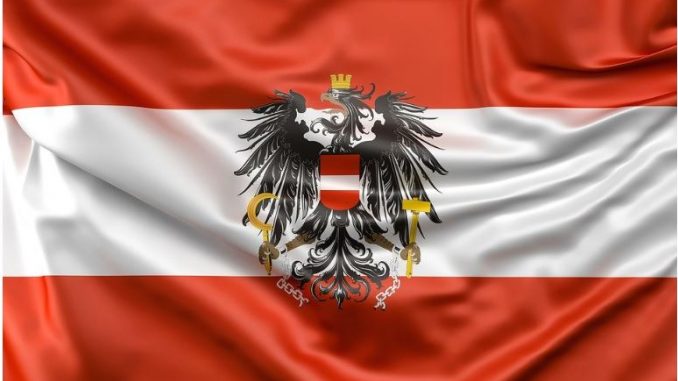 Тhe Austrian Embassy in Skopje announced that for the first time since 2019, the Amendment to the Law on Austrian Citizenship has been applied in North Macedonia for two descendants of victims of Nazi persecution who received Austrian citizenship. In the presence of Pepo Levi, President of the Jewish Community, the Ambassador of Austria Georg Voutsas yesterday handed over the relevant decrees for citizenship.

“We warmly welcome these two new Austrian citizens,” the Austrian Embassy said in a press release.

In recognition of Austria’s historic responsibility to the victims of National Socialism and their descendants, the Austrian Parliament unanimously adopted an amendment to the Austrian Citizenship Act in October 2019. According to the Amendment, persons who have suffered persecution themselves, as well as their descendants, have the right to obtain Austrian citizenship with the so-called notification, without having to give up their current citizenship, according to the Embassy. 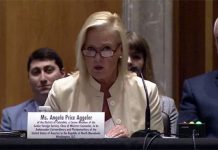 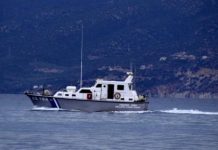 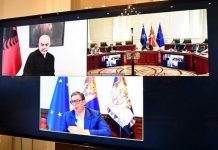