Home Macedonia Xhaferi defends Ademi: I have no authority to demand responsibility 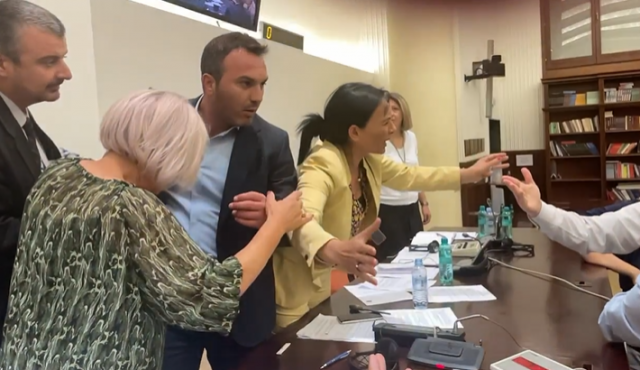 Parliament Speaker Talat Xhaferi at a press briefing on Wednesday, commenting on the latest incident two days ago in the Committee on European Affairs, said that he did not justify the behavior of the President of this Committee Arber Ademi, but, according to Xhaferi, the unfortunate event was provoked.

“I do not have the authority to demand responsibility, these are MPs, not officials. The lesson is that this must not happen in the Parliament, and it will not happen if the one who is an MP sits in his seat, Xhaferi said, adding that the incident was not caused by Ademi, but, as he said, “those who went to the rostrum and ripped out the microphone”, Alsat reported.