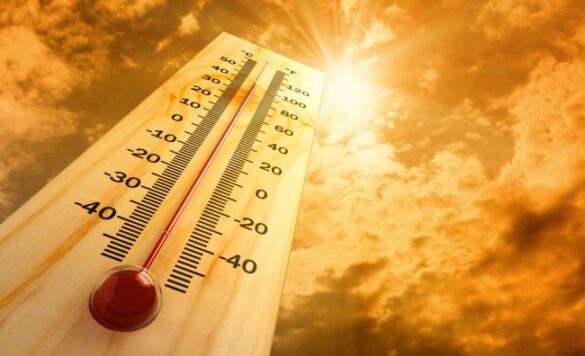 At the proposal of the Ministry of Health, the Government on Friday amended the Decision regarding the recommendations related to the high weather temperatures adopted on Wednesday, with which the recommendation for the release from work obligations of vulnerable groups of citizens, including pregnant women and people over 60 years of age, is continues to be valid until July 27.

“According to information from HMRC, that in this country, high temperatures are expected in the days after July 24, the Government made a decision to amend the conclusion of the previous session, which referred to the release of certain categories of persons from work duties from July 21 to 24, 2022 with this deadline being extended until July 27, 2022. The recommendation applies to vulnerable groups of citizens, including pregnant women and people over 60 years of age,” the government press service informs.