Home Macedonia Macedonian scientists reject the recommendations of the “Commission for the revision of... 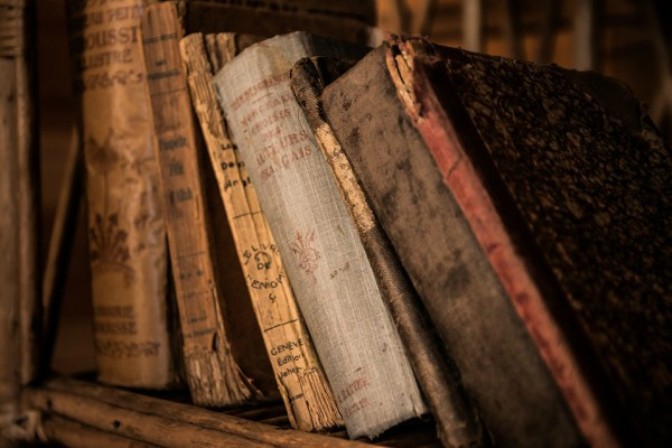 The so-called “Recommendations for joint commemoration of historical figures” of the “Joint Multidisciplinary Expert Commission on Historical and Educational Issues adopted by the Joint Macedonian-Bulgarian Intergovernmental Commission” for many Macedonian scientists are null and irrelevant for their further scientific research activity.

– The “Recommendations…” ignore the fact that “historical law” is not a recognized category in international law, and consequently – political disputes and agreements are not valid for historical issues.

– The “Recommendations…” interpret and even revise the Macedonian and regional Balkan history in a way that has a political pretext, which is why they deviate from the principle of science and ethics.

– The “Recommendations…” discriminate against the accepted and scientifically based narrative of the cultural, national and political history of Macedonia, advocated by Macedonian and other scholars of international reputation.