Home Macedonia Utility services association demands meeting with Government, otherwise ‘there will be a... 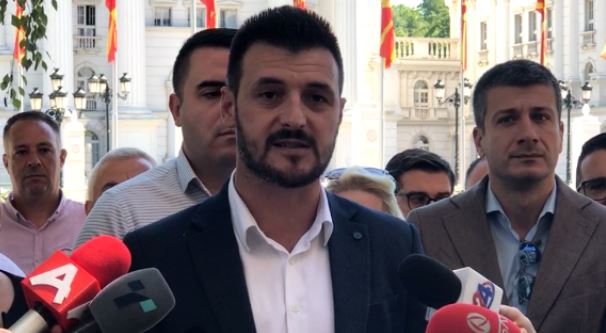 Association of utility service providers – ADKOM, which unites 90 public utility companies throughout the country, announced on Wednesday that even after more than a month of the public appeal for a meeting with government representatives about the situation with the growing costs of the companies and the need for government assistance, there is no response from the Government about a meeting.

The Association reminds that on July 18th they publicly requested a meeting with representatives of the Government to consider the possibility of subsidies and support for enterprises that have several times the increase in costs caused, first of all, by the enormous increase in electricity costs.

“By continuing this state in which the public utility companies find themselves, the quality of the services they provide to the citizens, as well as the normal existence of the companies themselves, which provide work for thousands of families, is called into question. The Government, which participates in the formation of the price of electricity and which approved the increase in electricity, needs to show an understanding of this real problem. If a sustainable solution is not found and the government does not help the enterprises that unite ADKOM, they will have to approach the drafting of a revision of the prices at which they are currently providing services”, reads ADKOM’s press release.