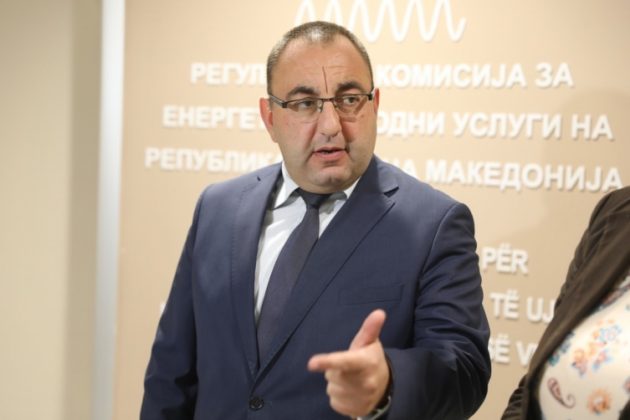 After the heat energy supplier BEG delivered 40 percent higher prices to the people of Skopje instead of the announced increase of 14 percent, the Regulatory Decision demanded from the BEG to reverse all bills sent to consumers because they did not include the amount that the Government gives as heat energy subsidy.

“For the past two days, a large number of citizens have submitted complaints to the Energy Regulatory Commission (REC) for 40 percent higher bills. These accounts do not include the subsidy that the Government provides for thermal energy. RKE requests that BEG reverses all the invoices that have been sent to consumers and that new invoices be drawn up in which the subsidy that the citizens receive from the Government will be calculated. Funds in the budget are provided for this purpose, but if necessary, a new decision will be made. I stress, the bills were sent on August 30-31, and the month has not even finished. New bills must be issued,” said the head of the Energy Regulatory Commission Marko Bislimoski. 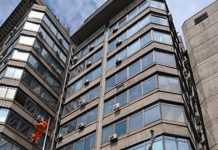