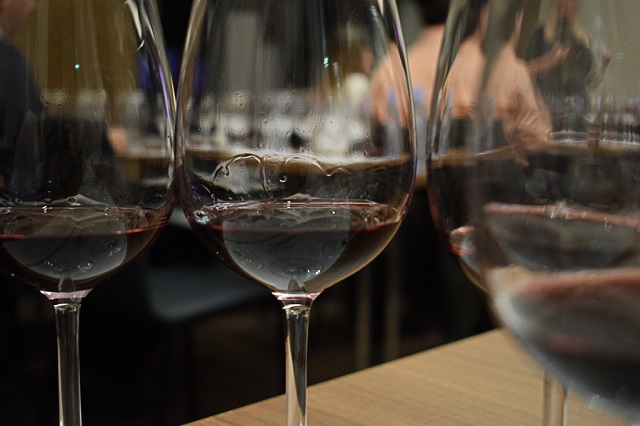 On the third day of the “Wine Vision by Open Balkan” international fair of the member countries Serbia, North Macedonia and Albania at the Belgrade fair, Tikvesh and Kamnik wineries won the Wine Trophy Wine Vision by Open Balkan.
Serbian Prime Minister Ana Brnabic awarded the Open Balkan Wine Trophy for the best indigenous variety to Tikvesh for the Barovo-red wine 2019 and the Open Balkan Wine Trophy for the “orange” variety to Kamnik for the Orange-2019 wine.
Almost 400 exhibitors and wine producers from more than 22 countries participated in the fair, primarily from Serbia, North Macedonia (42 wineries), Albania and the countries of the region, but also from the whole world, South and North America and Central Europe.