Home Macedonia Marichikj in Luxembourg: Statistical data will be an important part of the... 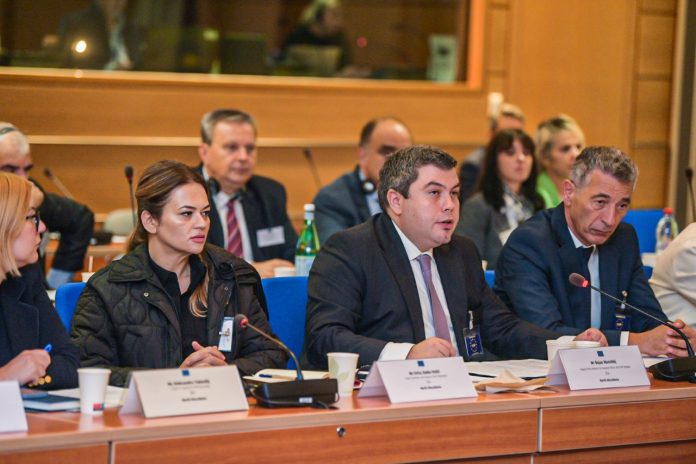 The Deputy Prime Minister for European Affairs and chief negotiator with the European Union, Bojan Marichikj, at today’s explanatory screening for the Statistics chapter, said that statistical data will be an important part of the negotiating process because we will have to show how the harmonized legislation is applied in practice.

“It is to our advantage that we are not starting from scratch, as we already had an explanatory meeting in February 2019, before the adoption of the new Enlargement Methodology. I would add to this, as another advantage, the fact that after more than 25 years we transposed the relevant statistical legislation into our national legislation, working together with the Commission and Eurostat,” Marichikj pointed out.

The deputy prime minister stressed that North Macedonia has achieved a certain level of compliance, which is also confirmed in the Reports, adding that it was during his time, as Minister of Justice, that North Macedonia, after 2 decades, managed to conduct a successful population census, according to the Methodology and standards of Eurostat.