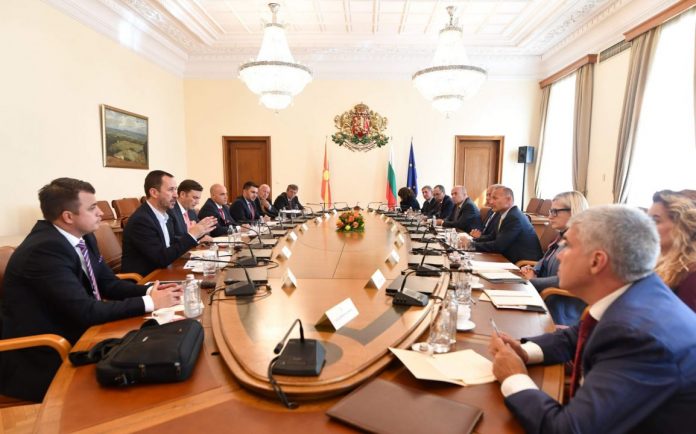 Bulgaria and N. Macedonia failed to reach an agreement on the price of electricity that Bulgarian producers should export to Skopje, BNR informed on Sunday.

A working group from Macedonia stayed in Sofia, and the directors of the Macedonian energy companies – Vasko Kovachevski from AD ESM and Orhan Murtezani from MEPSO, as well as Viktor Andonov as an adviser to the Prime Minister Dimitar Kovachevski, participated in the meeting, as was announced earlier by the Government.

At the meeting, no agreement was reached on the price and costs of electricity transportation.

During this upcoming week, there will be a meeting of the working groups again for a second attempt to reach an agreement on electricity supply.