Home Macedonia Authorities manipulated the workers, even though they say that inflation is 16.8,... 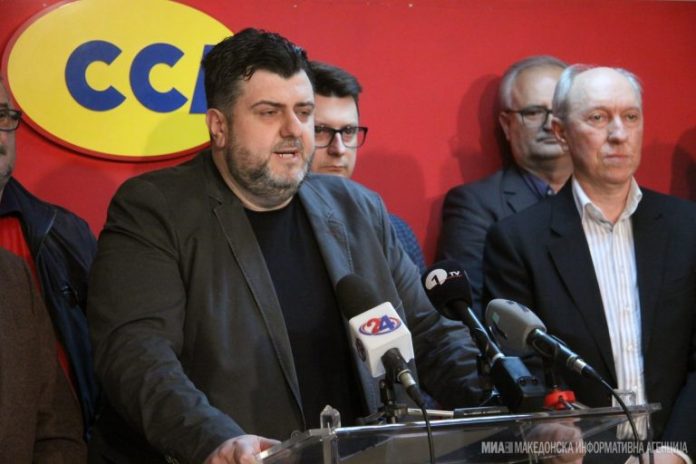 As the Union of Trade Unions of Macedonia (SSM), we will not allow certain political parties to manipulate the workers and the people in general. I say that for both the public and private sectors. We are the first trade union to sue the Government for disobeying a law that it itself passed, said SSM head Darko Dimovski in an interview with Alfa TV.
Dimovski added that the Government avoids the unions, manipulates them with certain measures. but the citizens do not feel anything from those government measures, except when they go to the store and see that the prices are up to the ceiling, and wages are devalued according to double-digit inflation.
“The Government says that the inflation is 16.8%, and I guarantee according to the calculations of the SSM that it is more than 22%,” Dimovski pointed out.