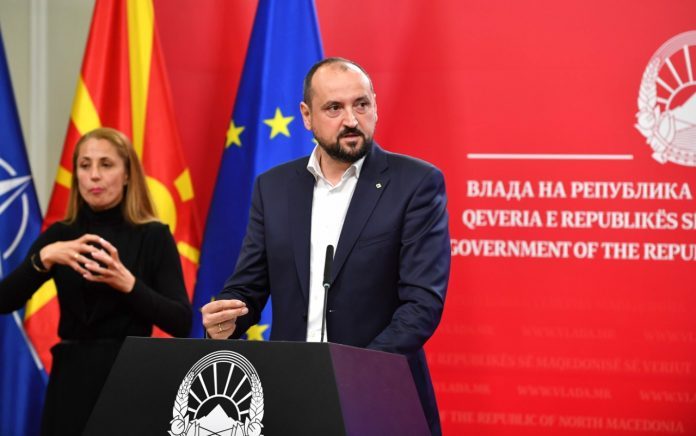 By November, the pupils of the first, second, fourth and fifth grades must be supplied with textbooks, said Minister of Education JetonShaqiri in an interview with Radio Free Europe. According to the minister, this process consists of two stages, the call for submission of curricula by authors and the second stage, the revision of the budget. Another problem is the lack of staff. Minister Shaqiri says that one of the solutions would be to motivate students through scholarships.

“In the student standard law, we have that for some professions that I think should be expanded, where students receive a monthly stipend of 18,000 denars. If they enroll in physics, chemistry, mathematics, then we will see in the next period whether we will be able to motivate high school students to enroll in these fields”, said Minister of Education JetonShaqiri.