Home Economic SSM and the workers will not succumb to bosses’ threats, says union 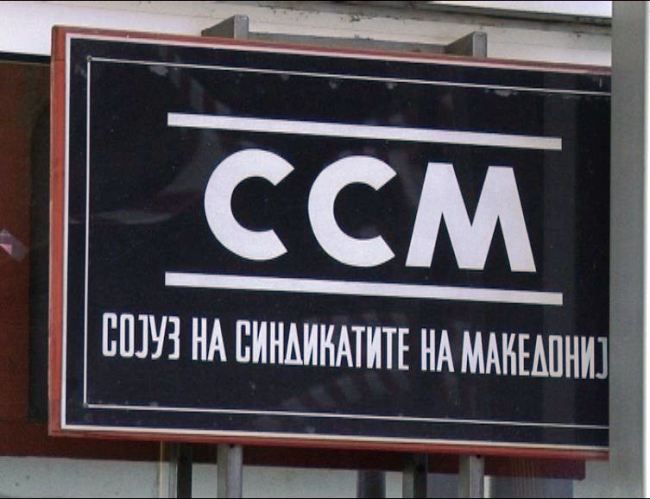 The Government should seriously consider and condemn the conditioning of the companies that yesterday threatened to lay off 30 to 50 percent of the workers due to the increased costs they would have incurred. Companies should be responsible, because during the COVID-19 crisis, the government helped businesses that remained stable on the market with citizens’ money, and also a large part of them misused the financial aid and instead of the workers’ money, it ended up in their pockets, says the Union of Trade Unions of Macedonia (SSM).

The union adds that such a public threat will bring social unrest and endanger the already fragile social condition of the workers and also of the citizens in the country.

“We demand that the Government condemn it and urgently take measures to prevent such conditions and find a way to legally protect employees in the private sector, especially now in an economic crisis, because the business and the bosses, even in times of economic and energy crisis made millions of profits while the workers felt the biggest increase in the cost of living, reads the SSM press release.