Home Macedonia Will the Ministry of Interior apologize for publicly lynching a young man... 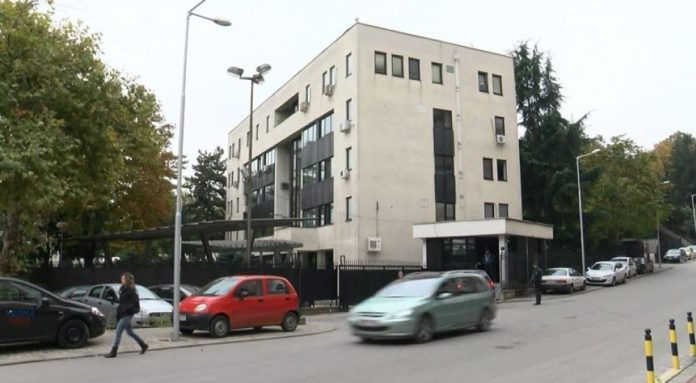 Will the Ministry of Interior and Minister Oliver Spasovski apologize for conducting a public lynching of a young man whose identity he announced and declared him to be the bomber?, VMRO-DPMNE asked in a press release on Thursday.

“Will Spasovski resign for ruining a young man’s life? Will anyone bear any responsibility that the Ministry of Interior is so incompetent that it cannot find out who is continuously sending false reports about bombs?, the opposition party stressed.