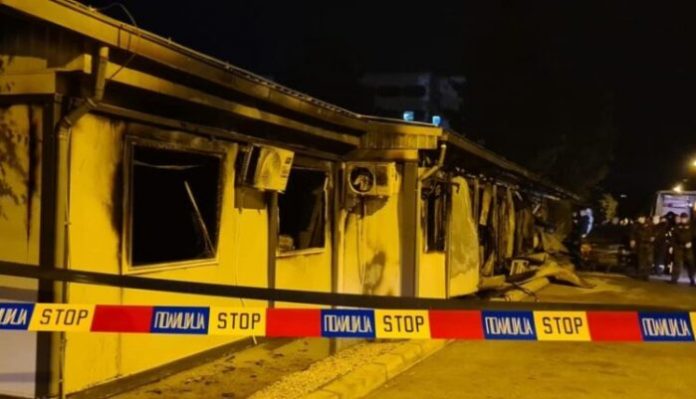 The start of the trial at the Tetovo Basic Court regarding the fire in the Tetovo modular hospital that occurred on September 8, 2021, and 14 people lost their lives and ten were injured, was postponed on Tuesday.

Judge Jordan Velkovski postponed the trial until December 7 after one of the defendants again did not have a defense lawyer. The reason for the delay was that the other lawyers requested to have a copy of the evidentiary materials in addition to the inspection.