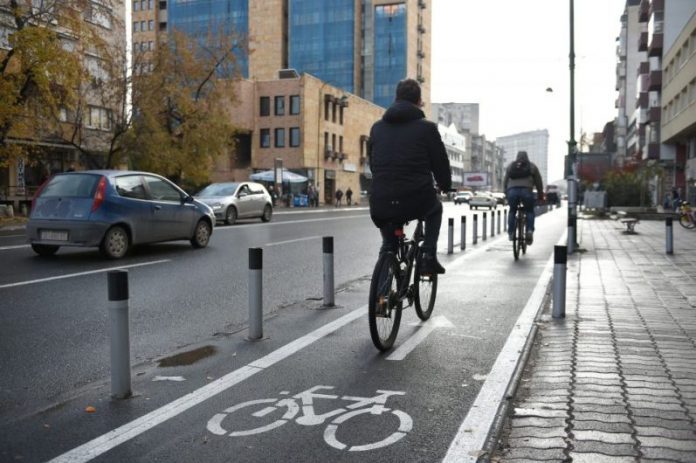 The level of tolerance in the country is low, and this is especially visible when it comes to five categories of people. Namely, a large majority of citizens do not want to have neighbors who are drug addicts (91 percent), alcohol addicts (88.6 percent), people with a criminal record (82 percent), members of the LGBTI community (81 percent) and people with diseases from HIV (77 percent).
The majority, i.e. over 50 percent, are the answers that refer to the Roma, immigrants, people with disabilities and members of subcultural groups.
For citizens, it is less of a problem if their neighbors are of a different religion, ethnicity (except Roma), a different political orientation than theirs or unmarried couples who lived together, according to the results of the MCMS research dubbed “Tolerance and values of citizens”.