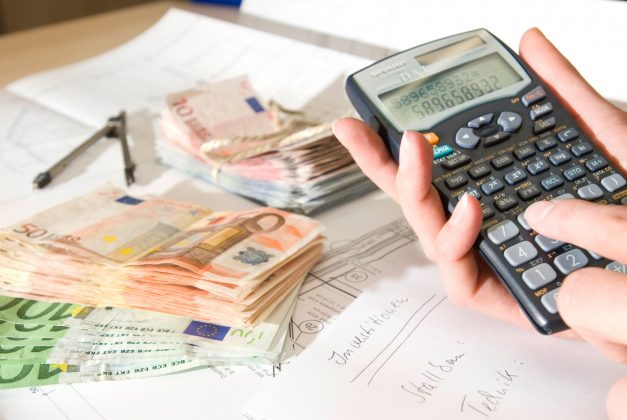 The Macedonian National Bank increased the basic interest rate by an additional 0.75 percent and now it is 4.25 percent. The overnight loan interest rates, overnight and seven-day available deposits have also increased by the same percentage.
The bank informed that the Council of the National Bank decided to change the mandatory reserve rates of the banks, to further stimulate savings in domestic currency.
“Inflation has accelerated in recent months, for which the growth of food prices has the largest and growing contribution. It emphasizes the influence of imported price pressures from food and energy on domestic inflation, on which monetary policy has no direct influence”, reads the press release.
The bank assesses that the inflation rate, which reached 19.8 percent in October, is entirely due to the increase in the prices of certain types of food products on the domestic market.