Home Macedonia Government and the opposition should come to an agreement and meet the... 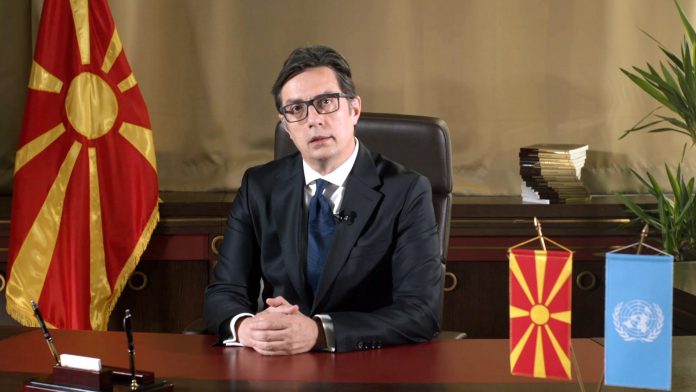 Macedonian President Stevo Pendarovski believes that the demands of the students who, through a protest and a march this week, demanded an improvement in the standard, are well founded. He calls both the Government and the opposition to meet their demands.

“What I see, one of the leaders of the latest protests used a correct sentence – we would not like to see politicians among us. The best way to kill a protest is to paint it politically or party-wise. In certain cases, we have had in Macedonia earlier and ethnic and you disqualify it on that basis. At this moment, I think that both the Government and the opposition should meet halfway, we see that both sides have proposals on how to meet the last series of demands of the students. It is best that they agree on this in the Parliament and not allow people to freeze and walk the streets and riot, Pendarovski said in an interview with TV 24 on Thursday evening.