Home Macedonia The eight members of VMRO-DPMNE that voted for the change of the... 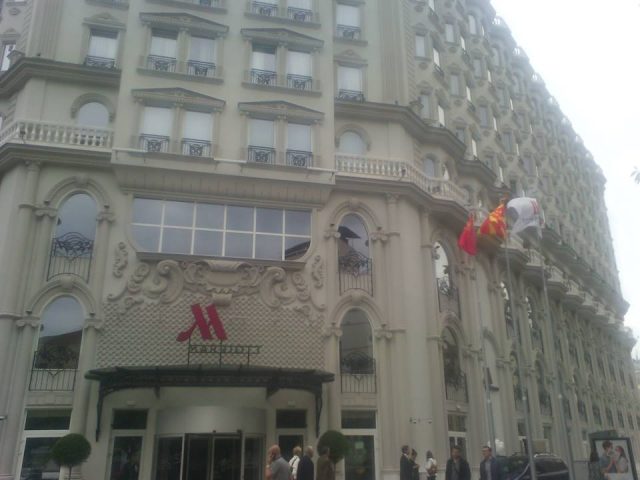 Macedonian President Stevo Pendarovski confirmed the widely shared reports that former US Ambassador to Macedonia Jess Baily was meeting with the eight members of Parliament who in 2019 voted for the imposed name change.

“The eight from the ranks of VMRO-DPMNE that voted when the Constitution was about to be amended had a very long meeting with the U.S. Ambassador at the Marriott hotel. The meeting was quite long, it lasted for hours. He was persuading them. He didn’t threaten them. But now, it would be unimaginable that something like that happens again,” Pendarovski said.