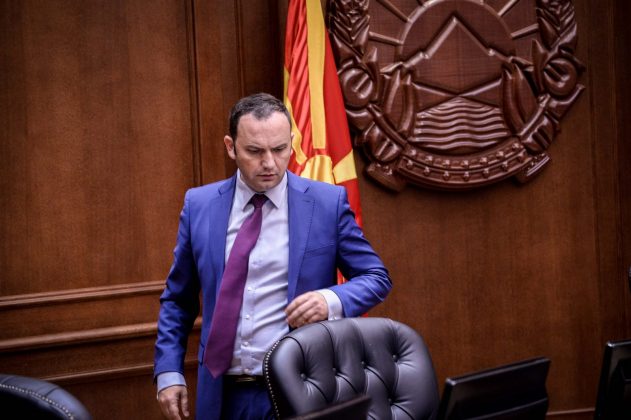 Macedonian Minister of Foreign Affairs Bujar Osmani told a press briefing on Sunday that the Government is working on a systemic legal solution for associations and foundations.

“I announced that I will make a proposal to the Government. The Government came up with a decision that there will be a new law that is already being worked on and the new law will be sent to the Venice Commission before it is adopted, which means the same goal is being achieved. However, that is the Government’s approach. It must be discussed further. However, the first indications from the Government are that a new law is needed because this was an ad hoc solution, a solution for the moment. Now a new systemic solution for the law on associations is being made,” Osmani said, asked by the media at what stage is the announcement for sending the Law on Associations to the Venice Commission.