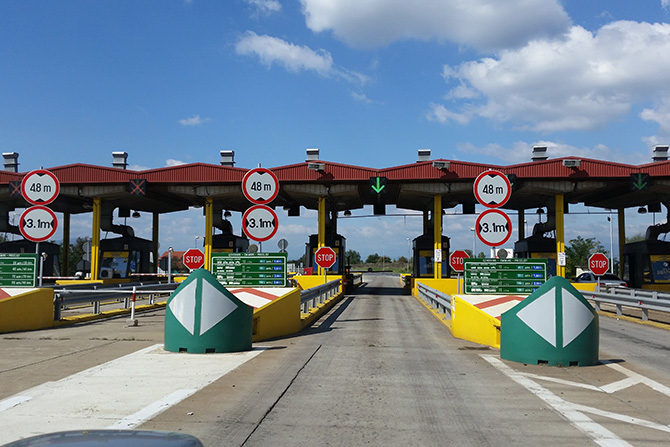 Public Enterprise State Roads has collected 12 million euros from citizens in the second quarter of 2022, i.e. 13.6% more compared to the same period last year. In addition, compared to last year, the income from road tax that is paid during vehicle registration has increased by 3.48%, said the opposition party Levica on Wednesday.

In March, Levica MPs submitted an anti-crisis bill to ease the effects of the economic crisis, i.e. they proposed reducing toll prices by 50 percent and removing the Government’s powers to regulate tolls and transfer the powers to the Parliament. But this bill was rejected by 57 MPs of the corrupt SDS and DUI.