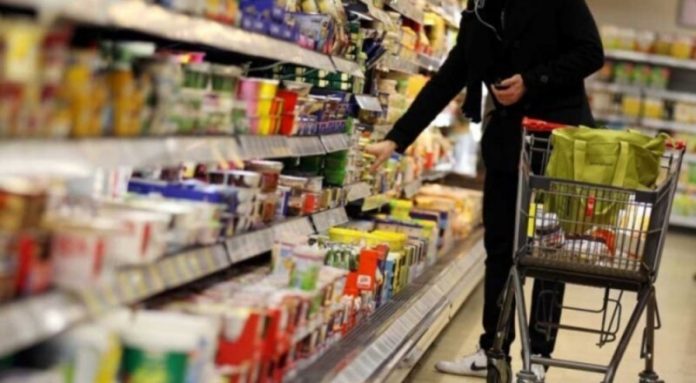 It is known what decisions will be made by the Government if, starting December 1, there is no reduction in the prices of basic food products according to the component or the input of electricity, government officials said on Thursday.

“For those who will not use the preferential electricity price, other measures will follow, which will be adopted in case they do not reduce the prices. According to the Trade Law, we can adopt measures in times of crisis to freeze prices, determine margins, etc. We have the lists and the State Market Inspectorate will carry out appropriate controls,” said Minister of Economy Kreshnik Bekteshi in response to a media question at today’s press conference in the Government and added that there is already a trend of lowering the prices of certain products.

Starting December 1, as the minister said, all companies that could use the measure for subsidized electricity supply at a price of 80 euros per megawatt hour will have to reduce the prices of the products.