Home Macedonia Prendzov: During its term, SDSM has indebted Macedonia as much as all... 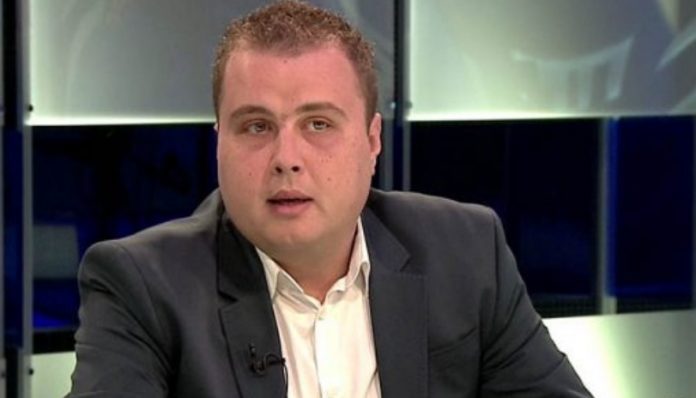 Today is the second day of the debate on the Budget for 2023. This is already the sixth Budget proposal of the DUI and SDSM Coalition, and the economy is going from bad to worse. What I want to highlight at today’s press conference is the movement of the public debt. When ZoranZaev became Prime Minister, on June 1, 2017, the public debt was 4.7 billion euros, and today if this Draft Budget is approved, the public debt at the end of the year will be more than 8.5 billion euros or almost double increased, said VMRO-DPMNE and the coalition MP LjupchoPrendzov.

“SDSM is lying when it says that the public debt is high because of past debts. If it was, it would not have been changed. The real picture is that in its term, SDSM ha indebted Macedonia as much as all the governments combined since the country declared independence until today,” MP Prendzov told the media on Friday.