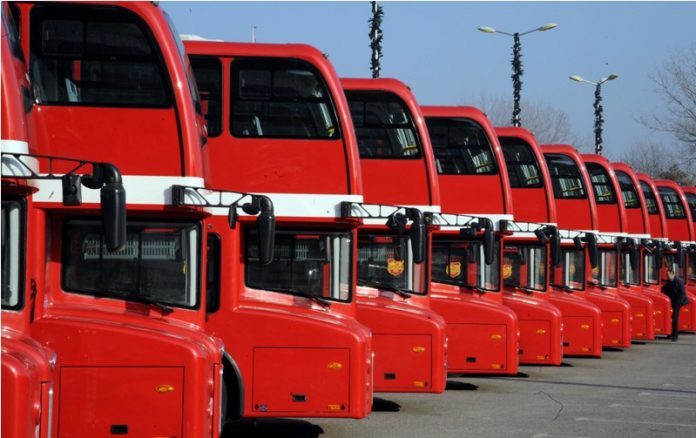 Drivers and employees of the public company contacted by Plusinfo.mk warn that the JSP city bus transport is about to collapse, so there is a danger that Monday will start with many problems for the people of Skopje.

“Since Friday at 5 p.m., there is no oil in the garages in Autokomanda and Gjorce Petrov. Today, 3-4 JSP buses remained on the streets without fuel. Currently, a dozen buses are forced to withdraw to the garages. At any moment, it could happen that the Chinese double-decker and Ukrainian buses run out of fuel. Only MAN buses, which were purchased during former mayor Petre Shilegov’s term, will remain in operation. There are 33 of those buses in total, and they can run on gas.

“If we do not get fuel today or tomorrow, at the latest by 4:30 in the morning, before the driving starts, Skopje may be left without any public transport,” sources told Plusinfo.mk.

JSP Skopje only briefly responded to these allegations that they have enough fuel for the buses, reports Plusinfo.mk.