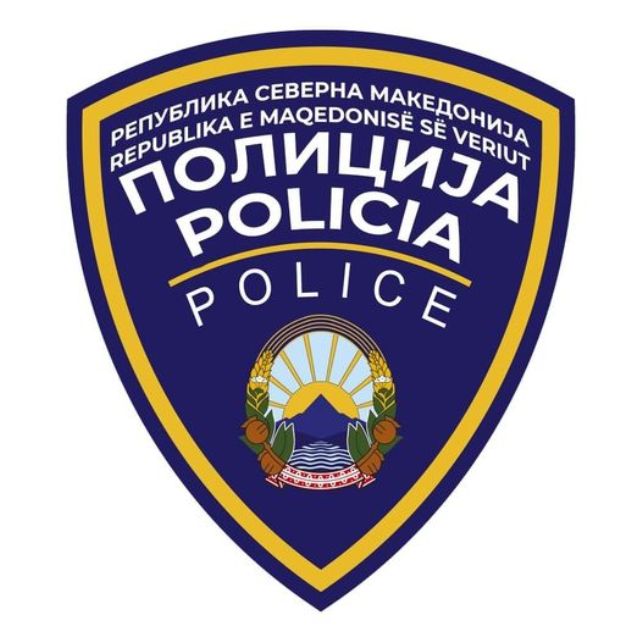 On December 3, 2022, police officers from Skopje Illicit Trade Police Unit, Intervention Police Unit, Department for Searches and the Department for Special Police Operations carried out a raid in hospitality establishments in the area of ​​Arachinovo near Skopje, during which A.D (40) was arrested,. A TT gun and a frame with eight bullets were found on him. The suspect was taken into custody at the police station and after documenting the case, a criminal complaint will be filed against him under Article 396 of the Criminal Code.

As part of the police raid, 54 persons found at the hospitality facilities and 11 vehicles were searched.