Home Macedonia Proposed 458 projects throughout municipalities, the citizens decide for the first time... 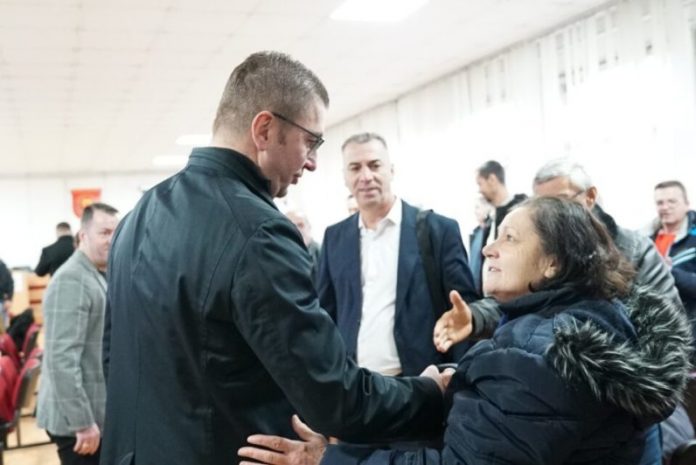 Huge interest and proposed 458 projects by the citizens in just one day in the municipalities where the mayors are from the ranks of VMRO-DPMNE shows that changes are happening, said opposition VMRO-DPMNE in a press release issued on Sunday.

Citizens create municipal budgets according to their needs and priorities and thus directly participate in the creation of better local economic development.

VMRO-DPMNE has an open approach in solving citizens’ problems by fulfilling the promised projects.