Home Macedonia Municipalities gathered 845 ideas from citizens that will be translated into budget... 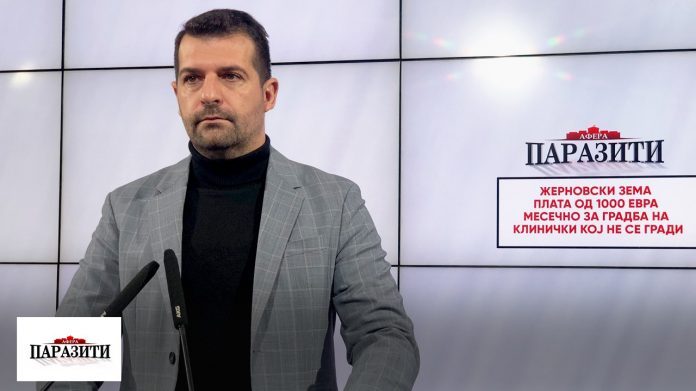 During this past weekend, the mayors from the ranks of VMRO-DPMNE, along with their professional teams, were part of the project “Be a part of the changes that bring the future”. They opened the doors of the municipalities for the citizens, who came in huge numbers and contributed to the creation of the municipal budgets, said Ivica Tomovski at a press conference on Monday.
As a result of exhaustive discussions, with thousands of citizens all over Macedonia, in all municipalities where the mayors are from the ranks of VMRO-DPMNE, Tomovski pointed out, more than 800 ideas for projects have been collected, or rather 845 ideas that will be considered and a good part translated into budgetary projects, and funds will be provided for their realization.